I’ve just finished testing the ZeroRPM HT03 fanless heatsink-case.  ZeroRPM is a Chinese brand who’s products are available on the Chinese-only website Taobao.  Google Translate helped me purchase one of these cases.  The total cost with shipping to the United States is a little under $300, making it the least expensive fanless heatsink-case that is designed to cool both a CPU and GPU.  ZeroRPM claims that the HT03 is able to cool 65W CPUs and 75W GPUs.  I decided to use the mid-range Intel Core i5-9400 processor and the EVGA GeForce GTX 1650 XC graphics card.  I also decided on the Gigabyte H370N WiFi motherboard, 16GB of V-Color Skywalker DDR4-2666 memory, a 500GB Crucial P1 NVMe solid state drive, and the SeaSonic Prime 600 Titanium Fanless power supply.  The ZeroRPM HT03 fits in a niche with a few other options, including the HDPlex H5, Streacom DB4, and MonsterLabo First.  What sets the HT03 apart is its lower price, relatively small size, and support for ATX power supplies.  The HT03 supports Intel CPUs, Mini-ITX motherboards, and up to two 2.5 inch SSDs.  Its dimensions are 10.9 inches wide, 9.3 inches deep, and 6.7 inches tall.  Its front plate includes a single USB 2.0 port and a power button.  Installation was a little tricky, but really quick once I figured it out.

I used my standard testing procedure here, with half an hour of Prime95’s Torture Test and half an hour of FurMark.  With the initial installation, and no changes to any settings, the i5 began throttling itself after 10 minutes and the 1650 began throttling after 5 minutes.  This was not looking good.  The case was shipped with the heatpipes preinstalled, and I suspected that the thermal paste was not good quality or not applied very well.  I completely disassembled the heatpipes and reassembled them with a thermal paste that I know should work well, Z5 from DeepCool.  The second round of tests had basically the same results, with the CPU and GPU throttling after 11 minutes and 4 minutes, respectively.  There was only one thing left to do; lower the power limits to the CPU and GPU.  The i5’s power limits were reduced in UEFI to 75W.  The 1650’s power limit was reduced to 75W as well using EVGA’s Precision X1 software.  Nvidia specifies the 1650’s maximum temperature to be 92° C, so the throttling point was increased from EVGA’s 85° to get a better sense of what the actual limit is.  With the 75W power limits in place, I was finally able to complete the tests without any throttling.  The i5 reached a maximum of 95°, 5° below its throttling point, and the 1650 reached a maximum of 90°, 2° below its throttling point.

The ZeroRPM’s limits were found.  It did not perform quite as well as I had hoped, but it did meet its advertised power ratings of 65W and 75W.  I think the initial failure says something about Gigabyte and EVGA’s practices of allowing the CPU and GPU to boost significantly past their thermal design powers.  When limited to their TDPs, the CPU and GPU were okay for the ZeroRPM case.

The HT03 certainly could be better though.  The heatsinks that form the walls of the case are large enough to dissipate more than 75W.  They also did not heat up as much as most other heatsink-cases would.  This tells me that the heat from the CPU and GPU was not being efficiently transferred to the walls of the case.  The HT03 uses two heatpipes for the CPU and two heatpipes for the GPU.  HDPlex and Streacom use between four and eight heatpipes for each component.  Additionally, the heatpipes on the GPU side of the HT03 are basically upside-down.  One end of a heatpipe is an evaporator, and the other end is a condenser.  Heatpipes work best when the condenser is above the evaporator.  This allows gravity to help move the fluid back to the evaporator.  This effect is lost with the HT03’s GPU heatpipes, which have the evaporator above the condenser.  I tested this by flipping the case upside-down.  The effect was not huge, but the maximum temperature at 75W dropped from 90° to 85° for a 5° difference.

If you are interested in a low to mid-power fanless PC with a discrete GPU, the ZeroRPM HT03 could be a good choice.  As long as you know what its limits are (basically 75W), you can save some money with this versus some of the other options on the market.  It is now also being offered as a pre-built PC with power limits applied here at Fully Silent PCs. 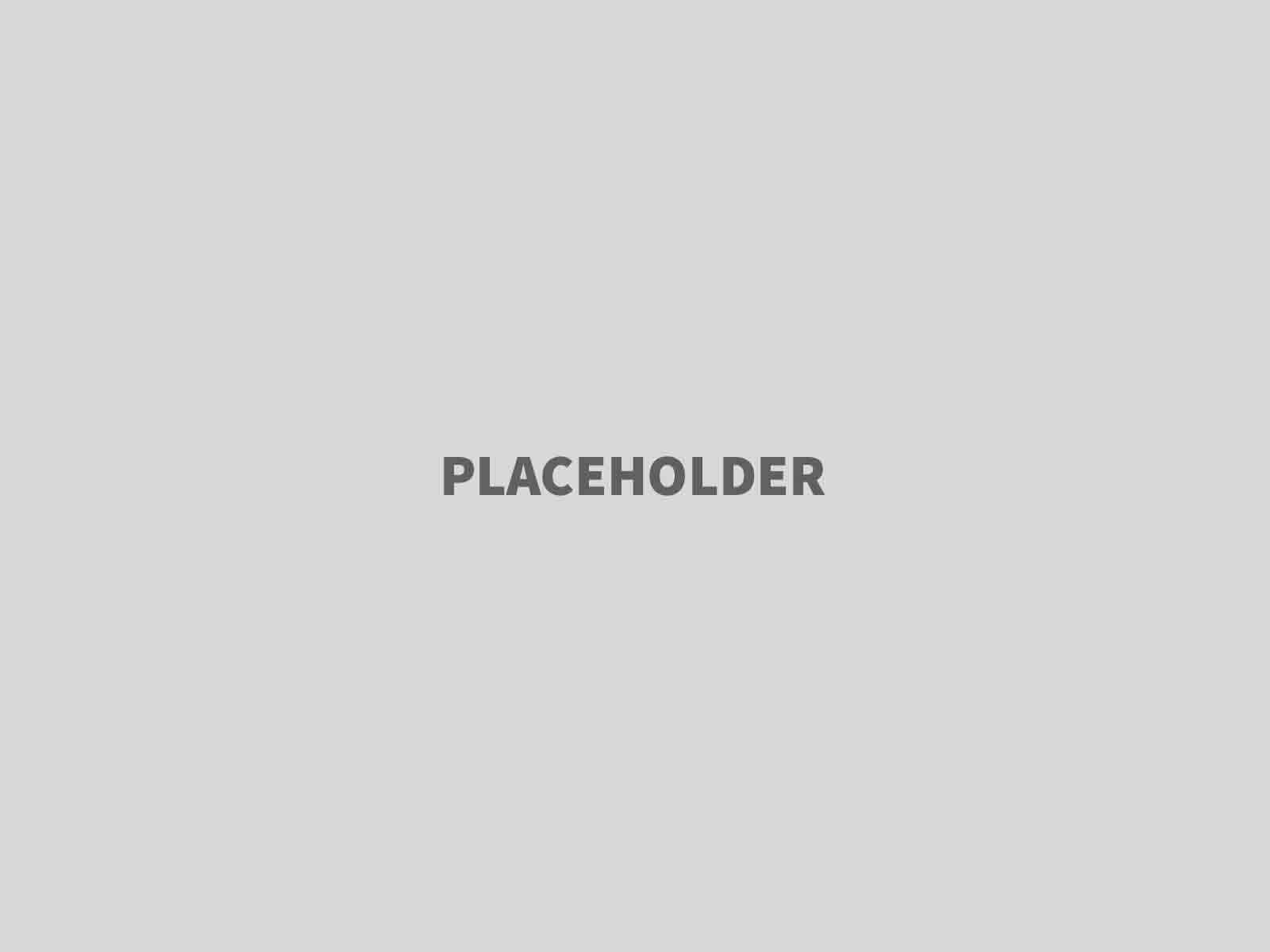